is responsible for the daily implementation of strategic directions and policies decided/approved by the council and for establishing and maintaining good governance practices. 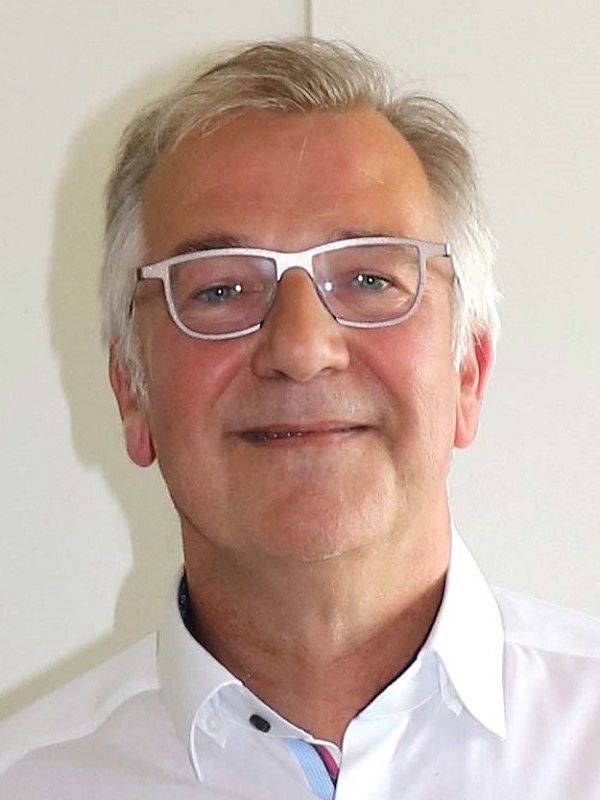 Danny Van Hemelrijck received a  M.S in Civil Engineering (1984), a second M.S. in Computer Science (1987) and a Ph.D. in applied Sciences (1992) form the ‘Vrije Universiteit Brussel (VUB)’, Belgium. After a short period as postdoctoral researcher,  he was appointed in 1996 professor at the department of Mechanics of Materials and Constructions (MeMC) of the ‘Vrije Universiteit Brussel’, Belgium. His main research interests include the  mechanical characterisation of fibre reinforced material systems under complex loading conditions, Thermoelastic Stress Analysis and damage characterisation using different NDT-techniques. He has co-authored over 150 peer reviewed journal papers and over 200 conference papers on topics related to his research interests. He co-organised the conference series on ‘Emerging Technologies in NDT’ and organised the 18th edition of the ‘International Conference of Experimental Mechanics (ICEM18)’ in Brussels, Belgium in 2018. In 2008 he joined the European Society of Experimental Mechanics (EuraSEM) as member of the executive council (permanent secretary) and since July 2018 is acting as president. 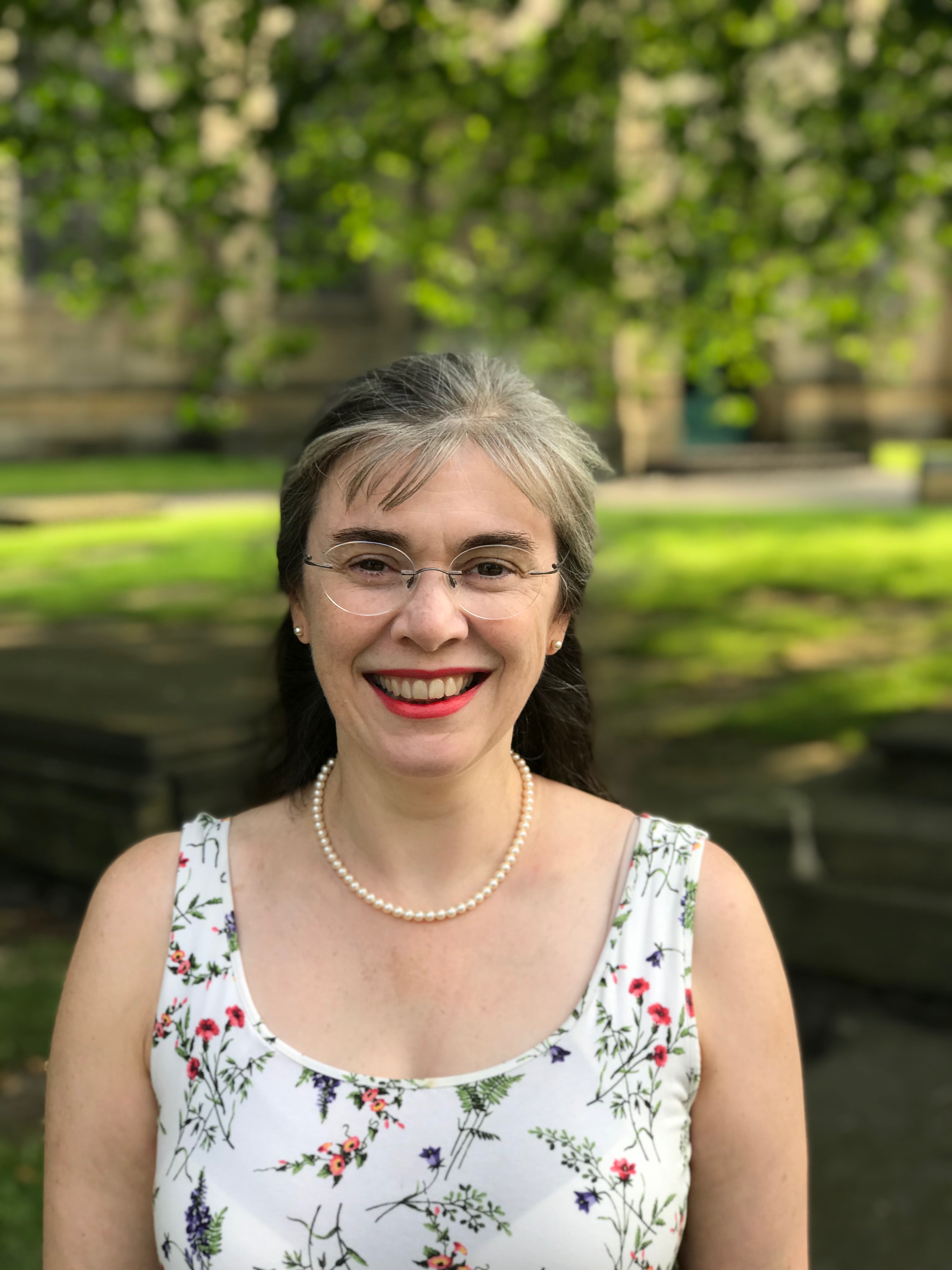 Rachel Tomlinson is a Senior Lecturer at The University of Sheffield in the UK, a Chartered Engineer and a Fellow of the Institution of Mechanical Engineers. Her research is in the area of experimental mechanics, primarily in the development and use of optical instruments to measure strain. She has expertise in Photoelasticity, Thermoelastic Stress Analysis, Digital Image Correlation, and Experimental Fracture Mechanics, using these techniques for a wide variety of applications including: (i) Novel coatings for full-field strain measurement in aerospace; (ii) Damage assessment of CFRP and fast-curing composites; (iii) Electrofusion Couplers for Thermoplastic Pipes; (iv) Modelling, materials and methods for needle insertion investigation in biomechanics; (v) Measurement and analysis of the properties of bone cement; (vi) Photoelasticity for dental applications. 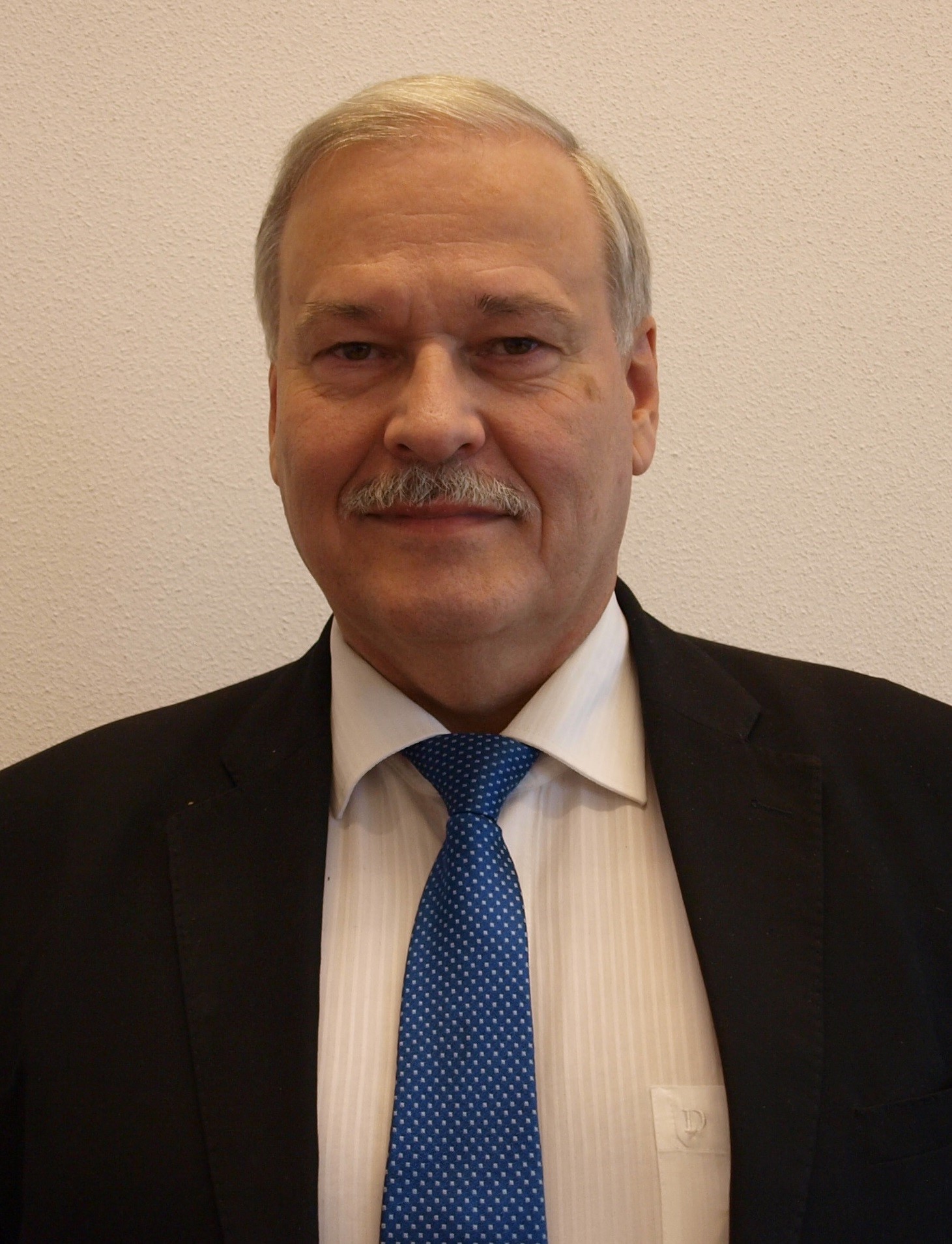 Prof. Z. Kowalewski graduated from the Faculty of Mechanics, Warsaw University of Technology (1981). The Ph.D. and habilitation he received at the Institute of Fundamental Technological Research of the Polish Academy of Sciences (IPPT PAN) in 1988 and 1997, recpectively. In 2008 he was nominated by president of Poland as full Professor in Mechanical Engineering. He was the British Council Fellow from 1992 to 1993 at the Univ. of Manchester.  Since 2011 he is a Head of the  Department of Experimental Mechanics at IPPT PAN. From 2015 to 2019 he was the President of the Polish Society of Theoretical and Applied Mechanics and elected as the President of the Scientific Council of IPPT PAN in 2019. He is the Vice-president of EuraSEM. His 35 years research work experience is mainly devoted to: plasticity, creep, fatigue, experimental methods in solid mechanics, modelling of creep constitutive equations. He is an author or co-author of more than 380 papers published in well known international journals and conference proceedings, 14 books, and 8 patents. 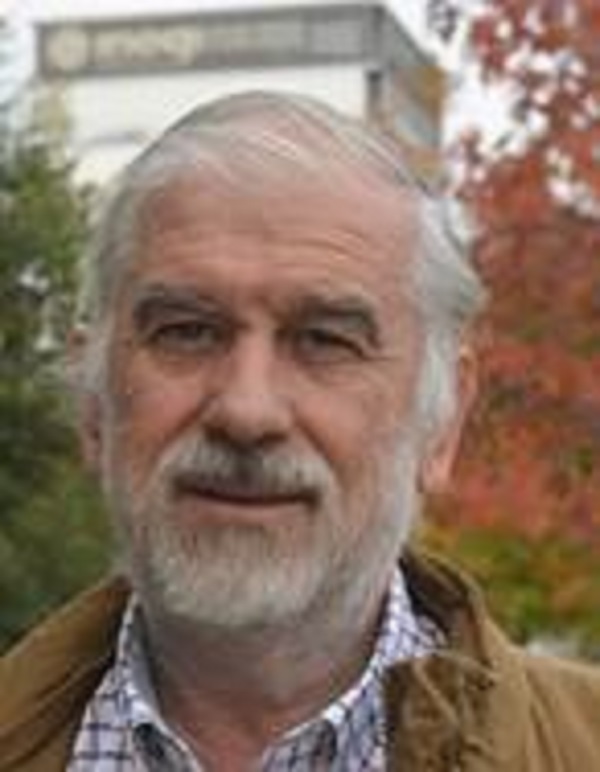 Professor Mario Vaz was born in Bragança, northeast of Portugal, in August 1961; Obtained his degree in Mechanical Engineering from the Faculty of Engineering of the University of Porto (UP) in 1984; Holds a PhD in laser interferometry techniques applied to experimental mechanics, from the UP, since 1995. Since 2011 he is professor in the Department of Mechanical Engineering, Faculty of Engineering, UP; where he is head of the Laboratory of Optics and Experimental Mechanics (LOME) since 2000. He has been a researcher at INEGI since its foundation, where he coordinates several research and development projects with the industry. He was president of the Portuguese Society of Biomechanics from 2009 until 2013, and also elected President of the EURASEM for the period from 2016 to 2018. 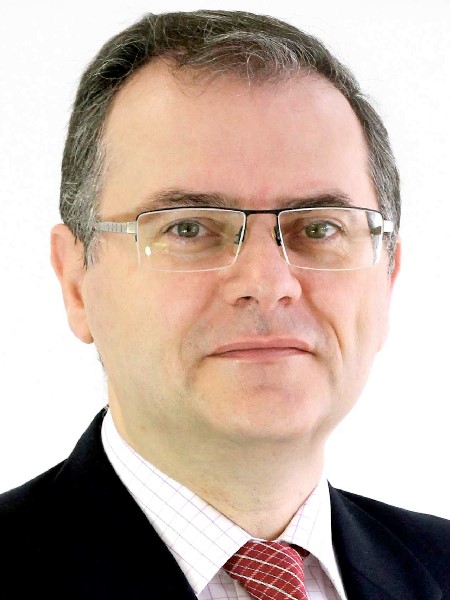 Professor of Materials Science and Civil Engineering of the Univ. of Castilla-La Mancha, Ciudad Real, Spain. His research focuses on the mechanical behavior of civil engineering materials, mainly concrete and fiber reinforced concrete. His current research projects deal about fatigue and dynamic fracture of steel-fiber reinforced concrete, in which he is using CT-scanning to quantify fatigue damage and an impact machine together with a high-speed camera and digital correlation techniques to record fracture crack propagation. Prof. Ruiz joined the Permanent Council (PC) of EuraSEM in 2005, as representative member of Spain in the Society. He was appointed Treasurer of EuraSEM in 2008, during the meeting of the PC held in Lausanne. He received the “Award of Merit” of EuraSEM “for his outstanding contributions to the field of Experimental Mechanics and for his work devoted to the advancement of the European Society for Experimental Mechanics as Treasurer” during ICEM16.