The International Conference on Experimental Mechanics (ICEM) will be organized every two years and its venue will rotate around Europe. The choice of the venue shall be made four years in advance by the EuraSEM Council, at its meeting during ICEM, after consideration of competing bids from European scientific research teams.

The proposal for hosting the ICEM-conference must contain at least the following elements:

The proposal shall be transmitted by e-mail to the President of EURASEM at least six weeks before the ICEM Conference. The proposal will then be mailed to all the Council members. The proposers will be invited to present their project at the General Assembly meeting during the ICEM conference (15 min oral presentation and 15 min questions). Finally, the conference venue will be elected by simple majority vote of the Council. 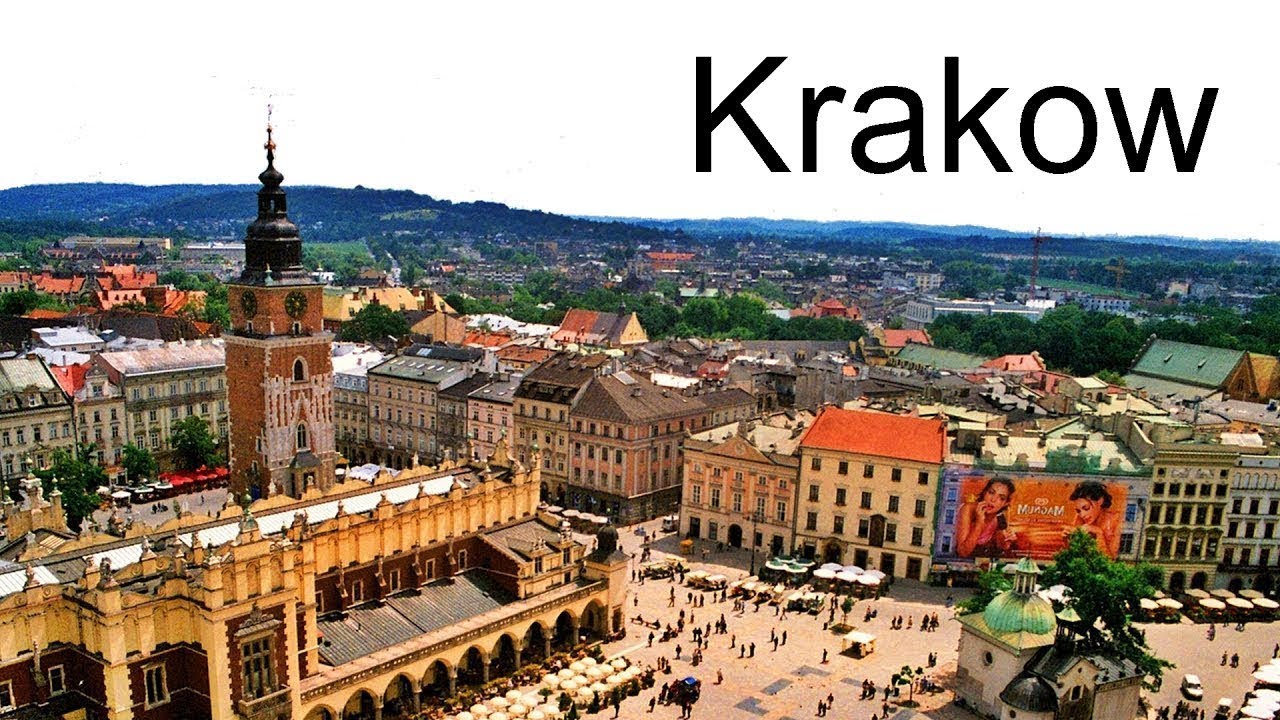 The nineteenth International Conference on Experimental Mechanics will be held on July 17-21, 2022 in Kraków, for the first time in Poland. The Conference will be focused on experimental and measuring techniques for thorough study of the mechanical properties of different materials, engineering structures and systems which are necessary to create the physical bases and provide verification of analytical or numerical methods in engineering design. Besides of the scientific program, it will be an opportunity to explore and discover the city of Kraków, the former capital of Poland. Kraków is one of the most beautiful Polish cities with a tradition dating back over 1000 years

In 2018, the ICEM-conference was hosted for the first time in Brussels on July 1-5. With more than 350 participants, +200 technical presentations and 4 inspiring plenary lectures, this 18th edition was again a highly successful edition. 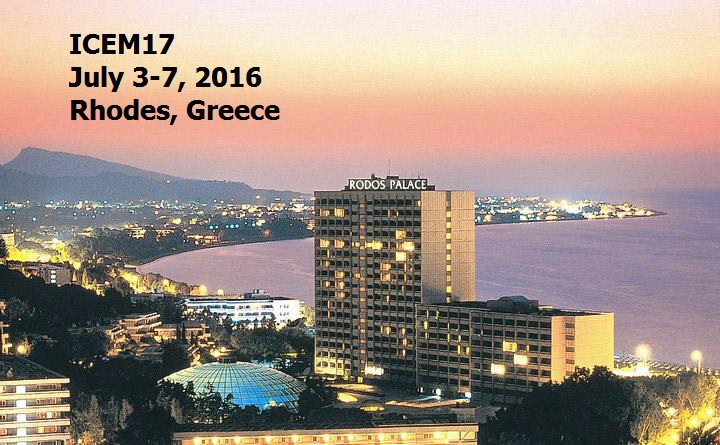 ICEM17 included two main tracks devoted to experimental analysis of engineering materials and structures, and nanomaterials and nanostructures (MEMS and NEMS). During the conference special symposia covering major areas of research activity organized by members of the Scientific Advisory Board took place.

The 16th edition of the ‘international conference on experimental mechanics (ICEM.16) took place in Cambridge, UK between July 7-11, 2014. The conference combined high level technical sessions and an interactive exhibition of state of the art instrumentation.